"As the winner of NBC’s hit TV show ‘Phenomenon’, Mike is the only magician in history to win a LIVE magic competition on primetime US network television and voted America’s Favorite Mystifier! Through spectacular illusions and his own inimitable down-to-earth style and personality, Mike Super has pioneered a new form of magic that transcends the “trick”. With captivating performances for more than 6 weeks airing on ‘America’s Got Talent’ as a top finalist and Season Premier Episode of Penn & Teller’s ‘FOOL US’ – Mike has emerged as magic’s newest celebrity, with a legion of fans numbering in the millions.

Mike Super’s life has been characterized by an obsession and passion for magic.  Mike’s ever-growing popularity has garnered him many prestigious awards and honors. Most recently he was the recipient of the Merlin Award being named Entertainer of the Year for two consecutive years. The Merlin Award is considered to be the Oscars of Magic, Mike shares this award with the likes of David Copperfield, Penn & Teller, Criss Angel & Siegfried and Roy. His many television appearances include being named the winner of NBC’s television show Phenomenon and recently appearing on The Ellen DeGeneres Show. Despite all this, Mike humbly insists, it is the loyalty of his fan base that has been the most rewarding. His fans call themselves “The Superfreaks” and they number in the millions.

The secret to Mike’s success is his natural ability to entertain & captivate people. Mike has brought the art of magic back to the people and connects personally with his audience on a level they can relate to. Whether it’s through television, stage or simply one-on-one, Mike Super’s personality and humor reaches out and enchants the public. His appeal to both young and old has made him one of the most sought after Mystifiers in the world!

Join the journey of emotions from laughter, intrigue, danger, fear, wonder, anticipation, tears and sentimentality that only Mike Super delivers in this family friendly performance!" 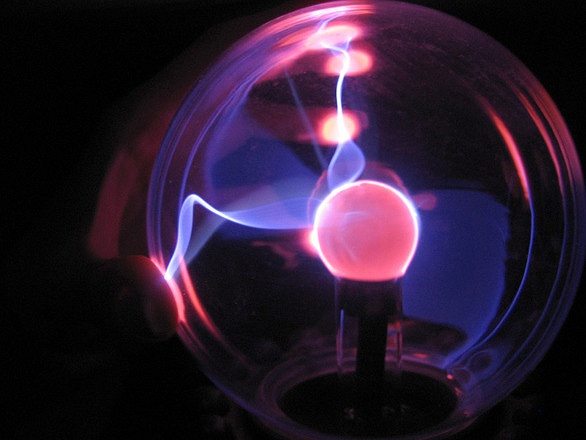