The 52nd Annual St. Patrick's Day Parade will kick off from Edgemere Road at 11:30 am Sunday March 23rd, 2013, in Montauk New York. The Parade runs up Edgemere Road and then turns on to Main Street past the reviewing stand on the green, and finishes at the end of Main Street by the IGA.

The parade is hosted by the Montauk Friends of Erin. The Montauk Friends of Erin was founded in 1962 as a civic and social organization. Their main purpose was to organize and raise funds for a St. Patrick's Day Parade that would bring the dreary winter to an end, and welcome spring with a joyous and festive Irish celebration. The Original 12 members would be very happy to see how their idea has prospered over the 40 plus years. It has been estimated that 40,000 spectators and supporters attend this annual event. 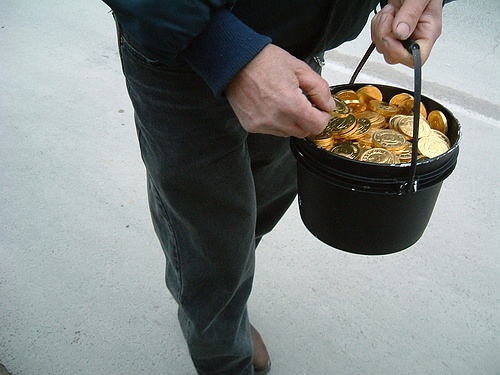