11:30 AM - 02:30 PM
Sun, Mar 20, 2016
Cost: Free Event
Description
The 54th Annual  St. Patrick's Day Parade  will kick off from Edgemere Road at 11:30 AM Sunday, March 20th, 2016, in Montauk, New York. The parade runs up Edgemere Road and then turns on to Main Street passed the reviewing stand on the green under the watchful eye of MC Rick White and finishes at the end of Main Street by the IGA. Come early to get a good vantage point to see New York's second largest St. Patrick's Day Parade.

Starting at 10:00 am on the green, the Montauk Chamber of Commerce will be serving hot soup in your very own St. Patrick’s Day Parade souvenir mug. Montauk’s finest soups are made and donated by local restaurants.

It has been estimated that over 30,000 spectators and supporters attend this annual event. 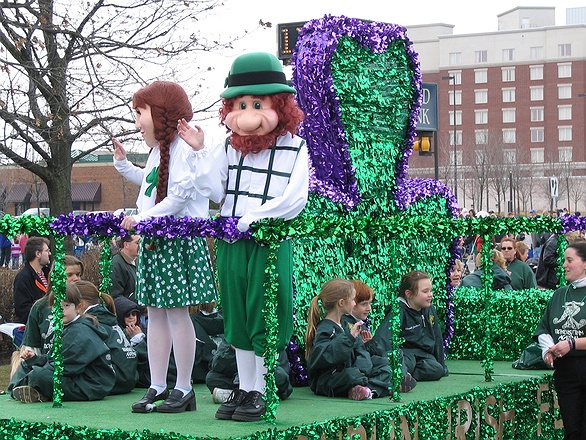