at Patchogue Theatre for the Preforming Arts | Thu Jan 30

Patchogue Theatre for the Preforming Arts

Cassandra House is a Indie-Folk singer & songwriter hailing from Long Island, NY. Her passionate instrumentation and introspective lyrics have been a crowd favorite for fans of original music on the island & across the U.S. Cassandra's music has been described as comparable to the likes of Patty Griffin, Brandi Carlile & Kathleen Edwards. Cassandra has been seen on stage with the likes of Amy Helm, Todd Schaeffer (of Railroad Earth), G.Love, Jen Chapin, Shannon McNally, Lucy Kaplansky, Andy Falco (of the Infamous Stringdusters) and Papadosio. Cassandra has played The Great South Bay Music Festival for 6 years (where she has shared a stage in the past with Railroad Earth, Coling Hay, Graham Nash, and Rusted Root), Falcon Ridge Folk Festival, Resonance Music Festival, Bradstock, The American Music Festival, and Brooklyn Bowl to rave reviews.

Her newest album, 'The Roam' is available on Spotify, Apple Music, iTunes, CD Baby & on the 'STORE' link on this website.

Opening... Sophie Buskin Raised in the heart of New York City by two accomplished musical parents, singer-songwriter Sophie started studying piano at age three and first set foot in the studio at four. Her parents recall she was undaunted by the adult singers as she sat on the tallest stool to be close enough to the microphone: “…the headphones were bigger than her head!” She caught the harmony bug and began working extensively as a child jingle singer, featured on many TV/radio spots from GE and Hess Trucks to Six Flags and the Kidz Bop CD series. 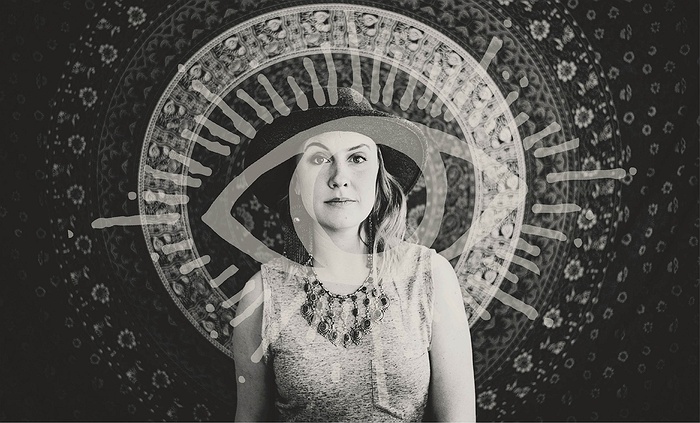