"Inspired by Oprah’s Book Club, this interactive musical reading club is for Theater Lovers. Over the course of five sessions, participants will read through and dissect the script of the Broadway musical Ragtime together with Marcia Milgrom Dodge. Mrs. Dodge was nominated for the Tony Award for her direction of the Broadway revival of Ragtime. Participants will get a behind the scenes look at how a director first approaches a script and what secrets can be found in the text. All participants will have the option of playing a part in the reading of the script as well as asking Mrs. Dodge questions about the industry. This class offering will also feature a choreography segment taught by Associate Director/Choreographer Josh Walden and a Surprise Guest from the Broadway revival." 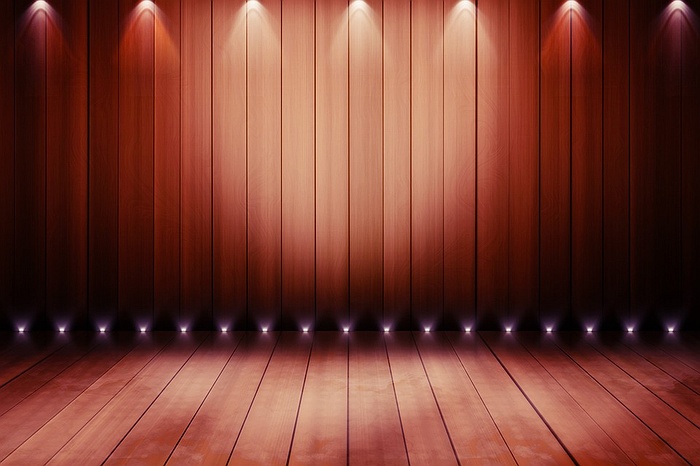