The New York Lizards will be facing off against the Chesapeake Bayhawks at James M. Shuart Stadium on Saturday, June 15th. Grab your tickets now for what is certain to be an exciting matchup! 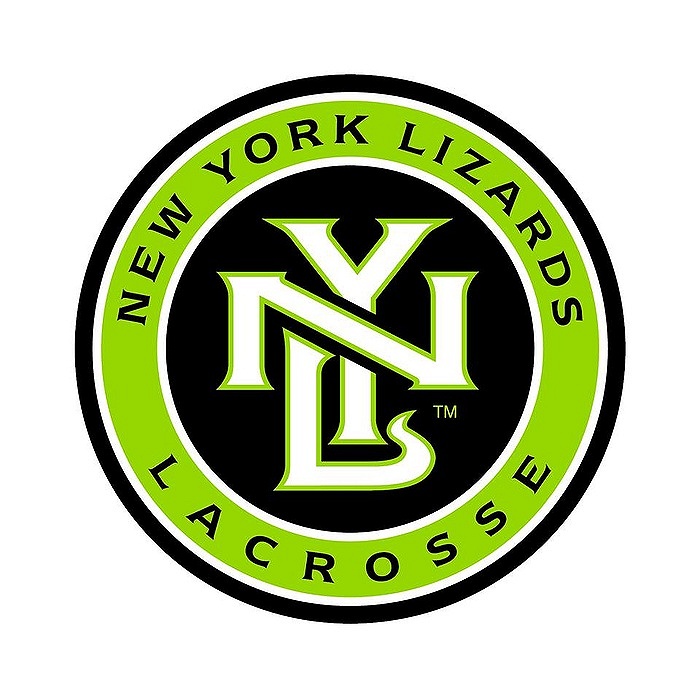