oin us for bilingual tours, reception, and Spanish language ﬁlm screening guest curated by the Organización Latino-Americana of Eastern Long Island (OLA) as part of their multi-venue ﬁlm festival.

Exploring the sense of expectation and ambiguity experienced by Cubans when it was announced in 2015 that, after more than 50 years, a ferry service would resume between U.S. and Cuba, Before The Ferry Arrives is a smart portrait of a near-future Havana still in the midst of the restoration of U.S.-Cuba relations. Bold in form and structure and mixing elements of animation with live action, experimental and documentary film, the debut of directing trio Juan Caunedo, Vladimir García and Raúl Escobar Delgado is a dark comedy that captures a time of uncertainty and vertigo, as Cuba continues to wait for the first ferry to arrive. 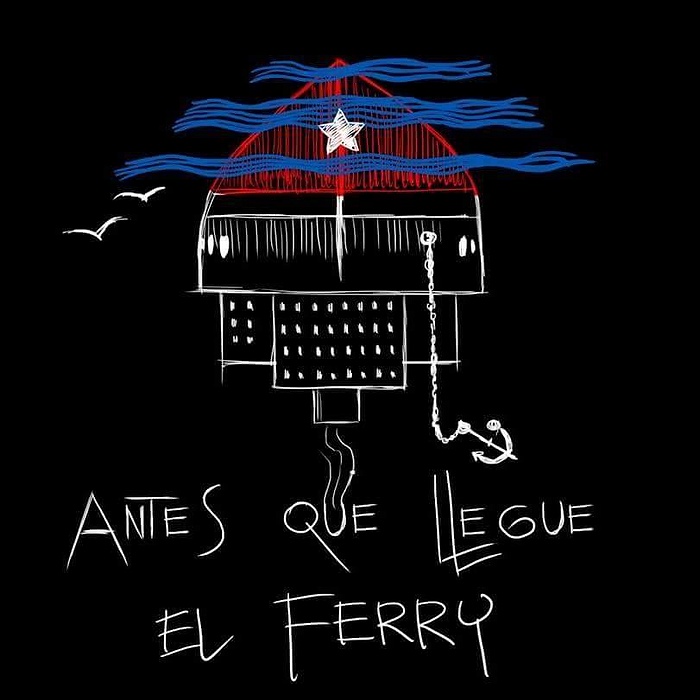