Michael Paraskevas has illustrated and written 24 children’s books over the years with his mother, Betty. The two created and wrote the animated television series Maggie and the Ferocious Beast for Nickelodeon that went on to win a Gemini Award for Best Animated Series. Two more of the team’s books were also made into animated series: Marvin the Tap-Dancing Horse for PBS and Kids from Room 402 for Fox Family. In addition, Mickey has worked for most major magazines including Sports Illustrated, Time, Town & Country, New York Magazine and Rolling Stone, to name but a few. Dan’s Papers has proudly used over 100 paintings of Michael’s covers over the past 30 years along with thousands of cartoons and comics.

Michael is always creating whether it be painting or dreaming up ideas for new television projects or books. The exhibit will showcase original art, animation drawings, cartoons, paintings and sketchbooks along with a large inflatable “Ferocious Beast”. You’ll have to wait to see this one!

Mickey’s new book Paint Your World, inspired by and featuring Southampton Arts Center, will be available for purchase during the exhibition." 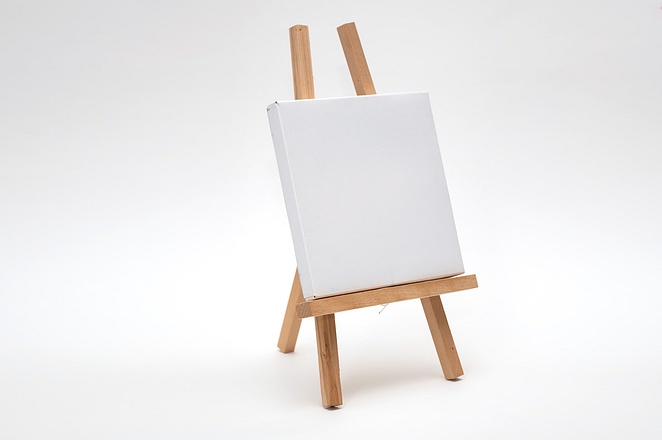