Weekly Beach Volleyball leagues throughout the summer will be held at Pt. Lookout Town Park at the end of the Loop parkway in Pt. Lookout. Separate divisions for Novice, Intermediate and Skilled players. Divisions for coed 6s, 4-player teams or doubles will be held every Thursday night starting June 6 through August  at newly built sand courts in a casual fun beach volleyball league ​.

Sanctioned by AVP America, the largest grass roots organization in the US. These leagues are run by East End Volleyball, entering its 43rd season, in conjunction with the Town of Hempstead Parks Department. Single players can be placed on teams. Or better yet, get all of your friends together and form a team, For further info send email to eevb@optonline.net and mention LongIsland.com. 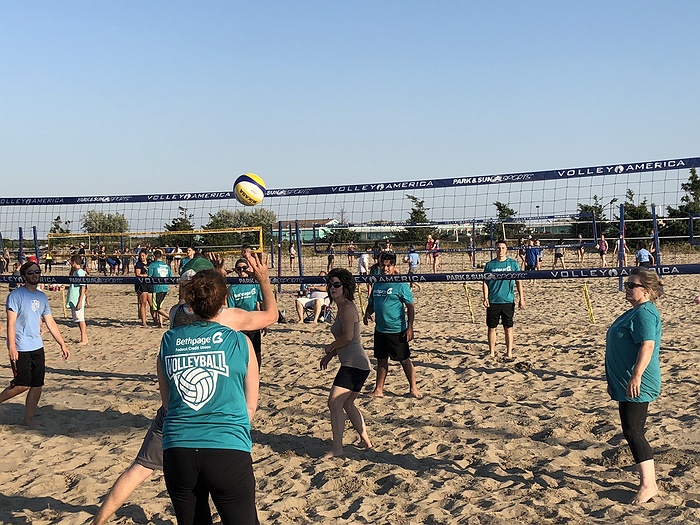