America has given the world many new forms of music, from ragtime and jazz to the blues and country, but arguably the most American of all is the Broadway musical.  From George M. Cohan to Lin-Manuel Miranda, the rhythm of Broadway has been the heartbeat of America.  And on Thursday, December 20, Broadway legend Thomas Z. Shepard will bring his unique perspective on that rhythm to the Westbury Public Library.

America’s pre-eminent producer of Broadway cast albums, Shepard is the winner of 12 Grammy Awards.  He’s a gifted composer, pianist, orchestrator and even forensic musicologist, but his most enduring legacy is etched in the grooves of hundreds of records.  If you’ve ever listened to the recorded versions of Ain’t Misbehavin’, Crazy for You, Dames at Sea, 42nd Street, George M.!, Jelly’s Last Jam, Kiss of the Spider Woman, La Cage aux Folles, Me and My Girl, The Secret Garden, 1776, Victor/Victoria or Zorba, you’ve heard the work of Thomas Z. Shepard.  His long relationship with Stephen Sondheim has produced iconic recordings of such shows as Company, Follies, A Little Night Music, Marry Me a Little, Merrily We Roll Along, Pacific Overtures, Side by Side by Sondheim, Sunday in the Park with George and Sweeney Todd. 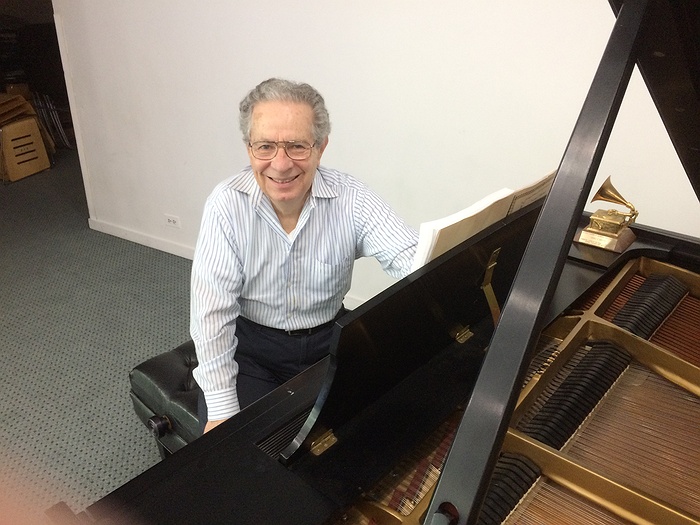