The show will mark their third time performing on The Paramount stage. Reel Big Fish broke into the mainstream in the summer of 1997, when their single “Sell Out” became a modern rock radio and MTV favorite. Reel Big Fish has appeared in the movie “Basketball” as the halftime band also gained them more popularity. After parting ways with Jive Records in 2006, Reel Big Fish continued to release successful albums. Although their greatest successes were achieved in the mid-‘90s, the band continues to make timeless music.

In 2012, Reel Big Fish released their seventh studio album, Candy Coated Fury. Lead singer and song writer, Aaron Barrett said, “Candy Coated Fury pretty much describes what Reel Big Fish does. It’s hateful, mean, sarcastic, and, sometimes sad lyrics, over happy, wacky, silly, joyous, fast music that makes you want to dance.” Reel Big Fish is a family friendly band that will have Long Islanders enjoying a night out on the town without the hassle of traveling to the city. 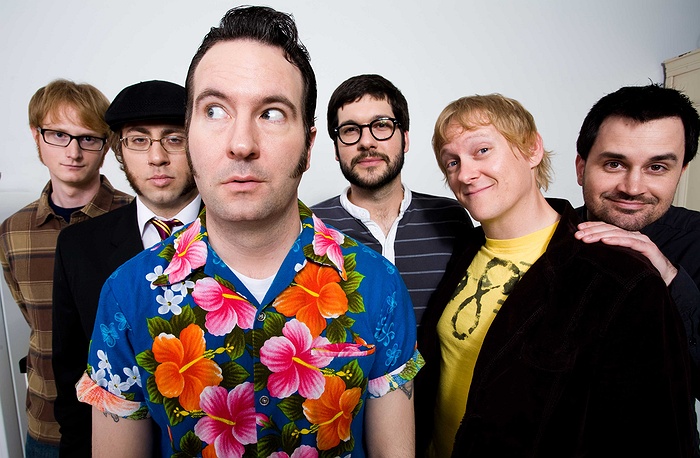