at YMCA Boulton Center for the Performing Arts | Sat Feb 20

Richard Marx will be performing live in concert!

Singer, songwriter, musician, and producer Richard Marx has made history with a string of indelible hits that span both radio-ready rock tunes like “Don’t Mean Nothing” and “Should’ve Known Better,” and stirring romantic ballads like “Hold Onto The Nights” and “Right Here Waiting.” The Chicago native has sold more than 30 million albums and scored a total of 14 No. 1 singles. He is the only male solo artist to have his first seven singles reach the Top 5 on the Billboard charts. Quite simply, Marx has created the soundtrack to the most memorable moments in people’s lives. 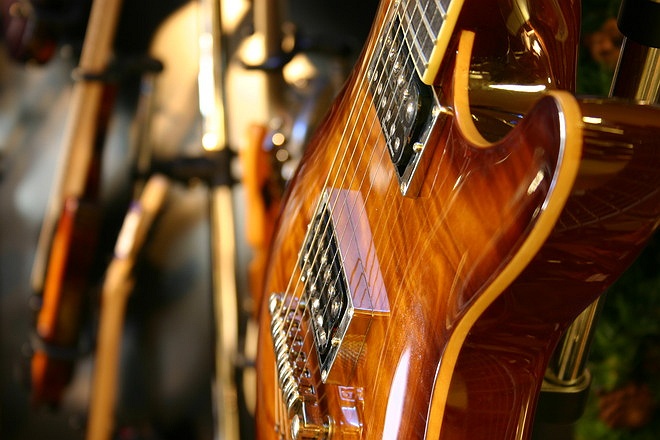