Enjoy a night in downtown Riverhead while the beautiful sounds of live music whisk you away! Concerts will take place on the Grangebel Park Stage on Fridays until mid-August. 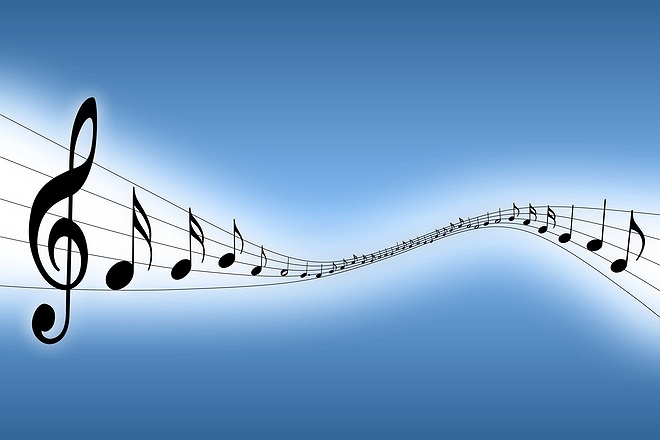