Affectionately referred to by Elton John as “the greatest songwriter on the planet” and praised by the New York Times for his “genuine originality,” Grammy nominee Rufus Wainwright has established himself as one of the great male vocalists and songwriters of his generation.  He is the son of folk singers Loudon Wainwright III and Kate McGarrigle and the brother of Martha Wainwright, but Rufus has achieved his success by carving out his own singular sound in the worlds of rock, opera, theater, dance and film.

Rufus has released seven studio albums and two live albums to date, including his acclaimed GRAMMY® nominated Rufus Does Judy At Carnegie Hall! which captured his celebrated Judy Garland tribute performance at the London Palladium in 2007. Rufus has received Juno Awards for Best Alternative Album in 1999 and 2002 for Rufus Wainwright and Poses, respectively, and nominations for his albums Want Two (2005) and Release the Stars (2008). He was nominated for Songwriter of the Year in 2008 for his Release the Stars album.

In May 2012, Rufus released Out Of The Game, his most commercial work to date, a collaboration with mega-producer Mark Ronson. A labor of love for both Wainwright and Ronson, Rufus calls Out of the Game, “the most pop album I’ve ever made,” with Ronson stating: “it’s the best work of my career.” The album debuted Top 25 in retail and has received widespread critical acclaim. Randall Roberts from the Los Angeles Times called Rufus’ “ability to maneuver through complex emotions one of Wainwright’s strengths” and calls Out Of The Game “an essential recording.” Mikael Wood from the Entertainment Weekly calls the album “a lush, soul-infused disc…” with People Magazine’s Chuck Arnold proclaiming “the theatrical Wainwright scores an outright winner with more accessible fare.”

Rufus has performed many notable shows with some of the world’s best orchestras including the Chicago Symphony Orchestra and the San Francisco Symphony Orchestra playing a selection of his own songs and his Shakespearean Sonnets. Rufus has composed the music and 11 original songs for a theatrical adaptation of Shakespeare's Sonnetswith noted director Robert Wilson at the Berliner Ensemble, which premiered in April of 2009 and continues to play to sold-out houses and traveled to various festivals internationally. He was commissioned to orchestrate 5 of these songs to a large orchestral song cycle which premiered with the San Francisco Symphony Orchestra in November 2010.

Wainwright’s much acclaimed first opera, titled Prima Donna, premiered at the Manchester International Festival in July 2009.  The opera made its London debut at Sadler’s Wells in April 2010, and its North American debut in Toronto at the Luminato Festival in June 2010. Excerpts have been performed with the Oregon Symphony for The Portland Institute for Contemporary Art’s Time-Based Art Festival in August 2010 as well as at the Royal Opera House in London in July (during an unprecedented five night run). The work recently received a 2011 Dora Award for Outstanding New Musical/Opera and made its long-awaited US debut in February 2012 at the Brooklyn Academy of Music’s Howard Gilman Opera House. He has just been commissioned to write his second opera by the Canadian Opera Company based on the story of the Roman Emperor Hadrian and Antinous. The new opera will premiere in Toronto. 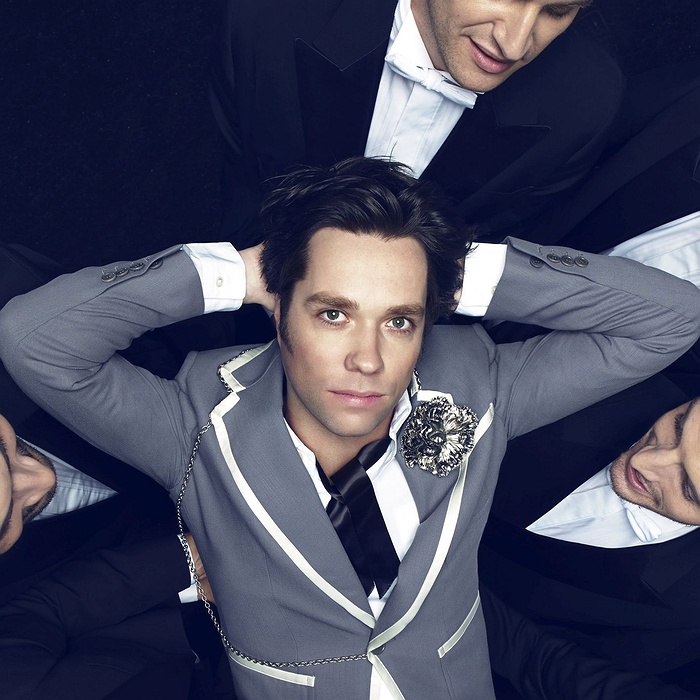