Run for a Cause: YMCA 5K Series

The YMCA of Long Island is excited to announce that registration for the Run for a Cause: YMCA 5K Series, has officially opened. The series of three 5K run/walk events, which will take place between April and June, are intended to help encourage Long Islanders to participate in events throughout Long Island; including Patchogue, Huntington, and Great South Bay; bringing all YMCA branches and their greater community together for a variety of great causes.

The Run for a Cause: YMCA 5K Series will kick off on April 8th with the Patchogue Family YMCA race at ShoreFront Park, benefitting the Y’s Diabetes Prevention Program in honor of Brendan Barrett of the Sayville Running Company.  The second installment of the series, at the Huntington YMCA on April 22, raises funds to support child abuse awareness, protection, and recovery programs, and services for children in need.  The final event will be held at the Great South Bay YMCA facility on June 2, with proceeds benefiting cancer survivors through financial assistance. The final event will also pay tribute to Shardé Lamneck, who passed away after a battle with breast cancer back in September. Lamneck worked as the Director of Membership Sales & Engagement at Great South Bay YMCA. 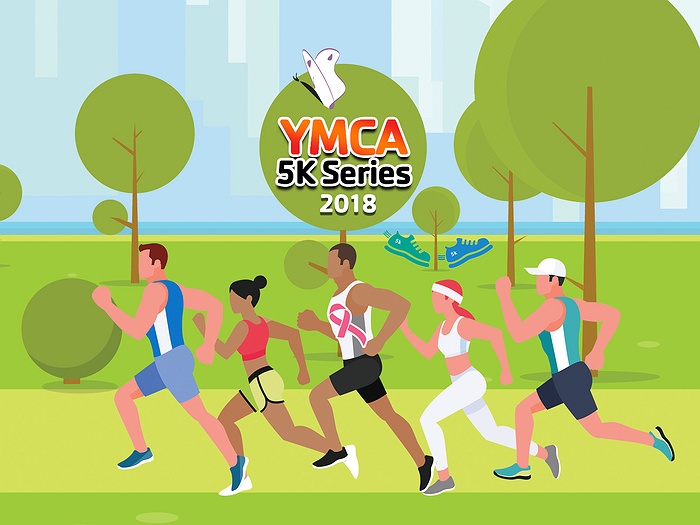