"Originally the group started as a solo project for Singer/Songwriter Andrew Nicolae in late 2015 under the name A.N.A. which followed up immediately with a self titled full length album. After release of the album, not much success was seen and Andrew went on to concentrate primarily on Hardcore/Melodic Punk outfit GutterLIFE since things were starting to show more potential especially within the music industry however, things didn’t last that way unfortunately….

After the bands disbandment in early Oct 2018, Andrew moved his direction back into making acoustic “esque” music this time under the name “scatterbrained.” Andrew is now joined by percussionist and spoken word artist Nicholas “Clutch” Colecchia.

The two met at a pool party back on Memorial Day 2016, instantly connected, started playing originals and cover songs around Long Island and the Tri-State area and have shown spectators the musical chemistry between the two with just one acoustic and a percussive square instrument called a Cajon.

With an active response to their Youtube covers, new music on the horizon and the coming of drums, bass, electric guitar and full backing track accompaniment the group is gearing up to make their permanent mark of influence on a wider scale." 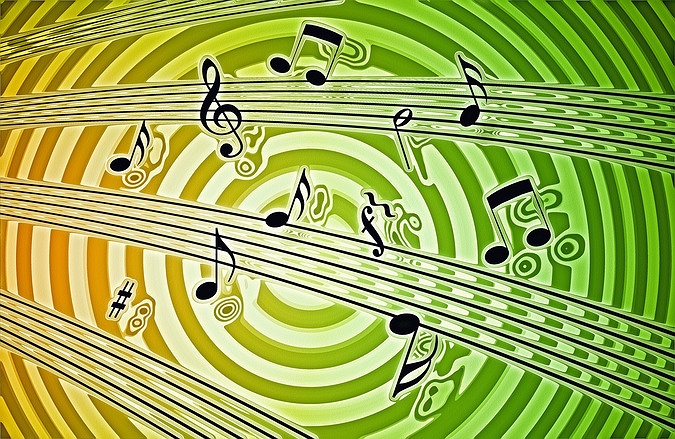