at Cradle of Aviation | Sat Jun 29

The Gold Coast Arts Center’s Gold Coast International Film Festival will commemorate the 50th Anniversary of the Apollo 11 moon landing, and Long Island’s leading role in it, with a screening of the Academy Award-winning film First Man followed by a Q&A panel where audience members will hear firsthand accounts from retirees from Northrop Grumman and its predecessor, Bethpage-based Grumman Aerospace Corporation who worked on the Apollo program.

The film screening and Q&A is on Saturday, June 29, at 7:00 p.m., at The Reckson Center at the Museums at Mitchel - Cradle of Aviation in Garden City, NY, and is part of the Gold Coast Arts Center’s partnership with Science on Screen®, a grant initiative funded by the Alfred P. Sloan Foundation and administered by the Coolidge Corner Theatre. Tickets are $15.00 each ($10.00 for Gold Coast Arts Center members) and can be purchased at www.goldcoastarts.org. 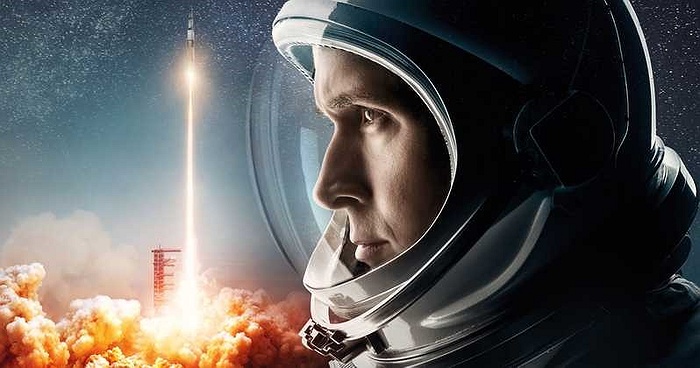