In this program, Glenn Frankel will lead us in a discussion on the making of Midnight Cowboy, John Schlesinger’s adaptation of James Leo Herlihy’s novel of the same name. The now iconic story chronicles the unlikely friendship between a hustler who moves to New York and a con man. Starring Dustin Hoffman and Jon Voight as "Ratso" Rizzo and Joe Buck, Schlesinger’s film debuted in cinemas in 1969 and became one of the top grossing movies of the year, as well as the first X-rated film to win an Academy Award for Best Picture. It introduced realism into films about street life in American cities and was groundbreaking in its depictions of complex representations of LGBT identity. Midnight Cowboy has since been ranked on the American Film Institute’s list of the 100 greatest American films of all time." 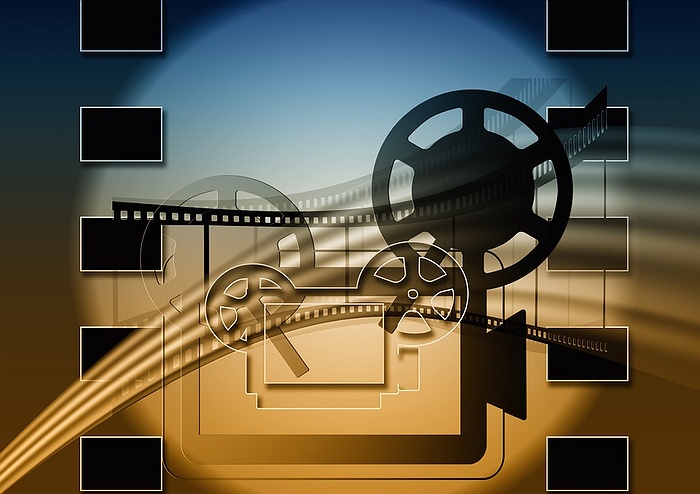