Showcase Cinemas’ Event Cinema is proud to present “The Lumineers: Live From The Artists Den.” In 2016 The Lumineers returned to their former home of Brooklyn, NY for an unforgettable taping of Live from the Artists Den at the majestic Kings Theatre. On April 30, four years later in a special limited-run, the band will release the full show, with three unreleased tracks, and never before seen interview footage. The concert film will be paired with III, the Lumineers' astounding visual companion piece to the band's third album of the same name. This is the first time that this short film, which was accepted into the Toronto International Film Festival, will be available to wide audiences on the big screen.

Showcase Cinemas Event Cinema expands the movie-going experience beyond the latest blockbuster films and brings alternative content to the big screen including a wide range of compelling and unique live and recorded entertainment. 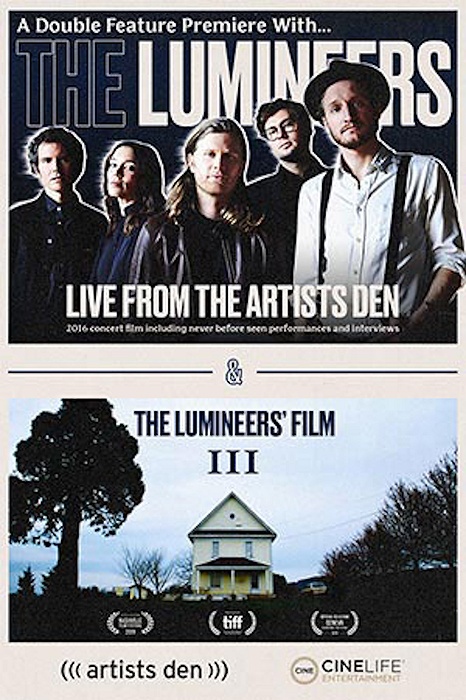