Tanger Outlets at the Arches

The Sounds of Summer Concert Series returns with free concerts for shoppers of all ages.  Weekly concerts take place Saturday nights June through August on the "Tanger Stage", with signature concert events scheduled for June 8 - Conor Maynard, July 13 - Hot Chelle Rae and August 31 - Owl City.  The Free concerts begin at 6PM at the fountain.  Shop & Rock with STYLE at the Tanger Outlets at the Arches!  (Sponsored by the Bethpage Federal Credit Union) 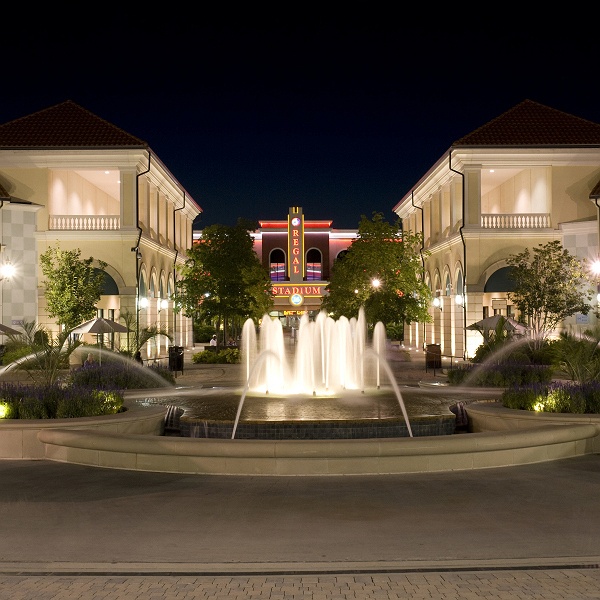