The classic country music of the 1920s through the 1950s—the music of Hank Williams, Jimmie Rodgers, the Carter Family, Johnny Cash, Willie Nelson and more—will be coming to the Cold Spring Harbor Library on Thursday, February 14, at 2 p.m.

Tennessee Walt’s The Other Great American Songbook is a one-man concert featuring two dozen songs from country’s greatest songwriters, the likes of Kris Kristofferson, Ernest Tubb, Loretta Lynn and Hank Williams, arranged for voice and piano.  It’s also an intriguing, fact-filled look into what has made country music (and its most prominent descendant, rock ‘n’ roll) popular throughout America and beyond.

“Think of it as a cabaret show, except that, instead of voice-and-piano versions of Tin Pan Alley songs from the 1920s through 1950s, these are Music Row songs of the same period,” said Gayden Wren, the musical-theater veteran who performs as Tennessee Walt. “From those two streets have come the lion’s share of America’s greatest songs.  Both streets were originally dedicated to pop music, music made for a buck, but in the past 20 or 30 years we’ve come to realize the classical aspects of the songs of Jerome Kern, George Gershwin and Rodgers & Hart.  I think it’s time we recognized that there’s that same classical essence in the greatest country songs.

“This isn’t what people may think of when they hear the words `country music,’” Wren said.  “It’s voice and piano, not fiddles and steel guitars, and I won’t be yodeling.  And this isn’t the country of Toby Keith or Carrie Underwood—it’s the older, purer country music that inspired them and everybody from Chuck Berry, Buddy Holly and Elvis Presley to Woody Guthrie, Bob Dylan and Ringo Starr.  Anyone who comes to this show will learn some things they never knew about America’s musical heritage, and they’ll hear some of the funniest, most moving and most musically engaging songs ever written.” 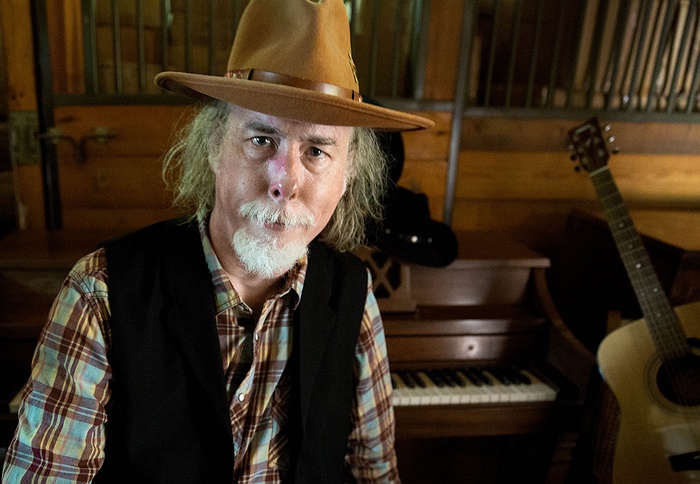