The Bogmen at the Paramount

The Bogmen at the Paramount

"Borrowing elements of pop, rock, jazz, reggae, and soul, the Bogmen were formed in 1993 by Bill Campion (vocals/guitar), Bill Ryan (guitar), Brendan Ryan (keyboards), Mark Wike (bass), P.J. O'Connor (percussion), and Clive Tucker (drums). After two years of hopping the Northeast club circuit, the band was signed by Arista in spring of 1995. Their debut album appeared by autumn of the same year, followed in early 1998 by Closed Captioned Radio." 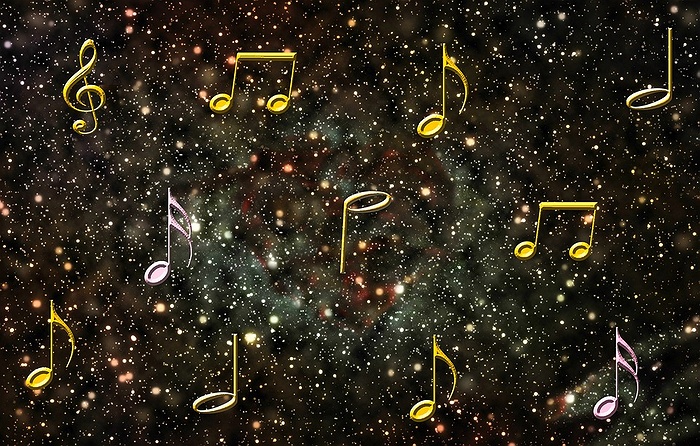