The Go-Go’s will forever have the beat. The multi-platinum, all-female American rock band was originally formed in 1978 and was the first all-female band to write their own songs and play their own instruments to top the Billboard charts. Their debut album, Beauty and the Beat was #1 on the charts and sold three million copies, making it one of the most successful debut albums of all time. It was also placed on Rolling Stone’s 500 Greatest Albums of All Time. 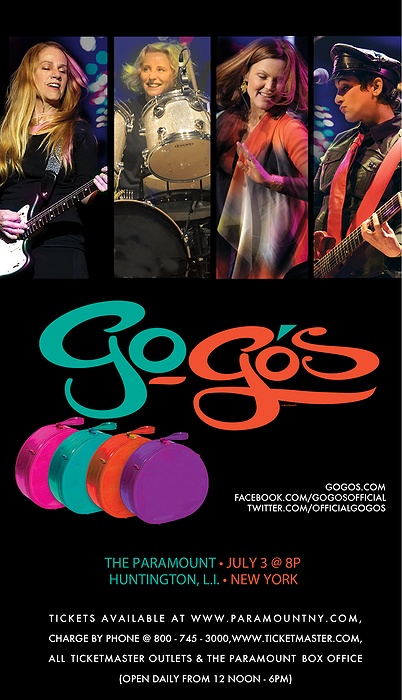