at Our Times Coffeehouse at Ethical Humanist Society | Fri Feb 21

Our Times Coffeehouse is pleased to present folk duo The Kennedys in a special performance commemorating the 25th anniversary of the album that launched their career, “River of Fallen Stars.” Pete and Maura Kennedy wrote the songs while touring Ireland and England as members of Nanci Griffith’s Blue Moon Orchestra. The duo will play the entire album in sequence, with the original arrangements and guitar sounds, at the coffeehouse on Friday, February 21. It will be the first time many of the songs have ever been heard live on stage. 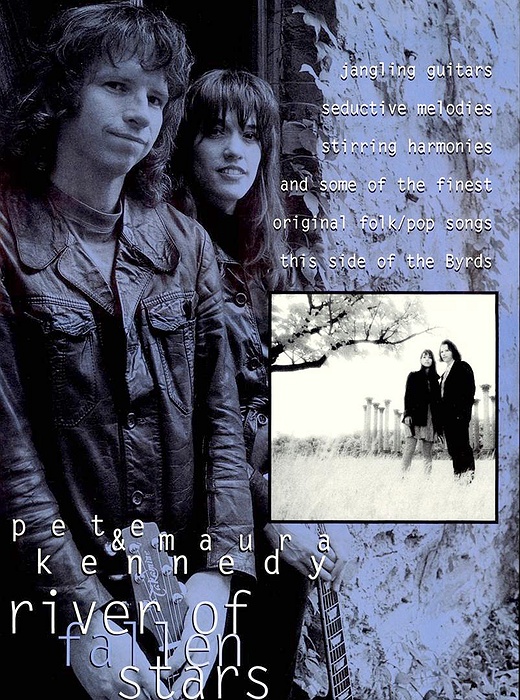