Michael Nesmith and Micky Dolenz of The Monkees will embark on their farewell tour in September 2021. Commemorating 55 years of Monkeemania, the tour will embrace major markets in North America through the fall, launching on September 11 in Seattle and ending back where it all began in Los Angeles at The Greek Theater on November 14. Their critically acclaimed concerts feature the voice of Dolenz (who sang The Monkees’ biggest hits: “I’m A Believer,” “Last Train To Clarksville,” “Pleasant Valley Sunday” and “(I’m Not Your) Steppin’ Stone”) and the group’s primary songwriter, Nesmith (who wrote such classics as “Mary, Mary,” “Papa Gene’s Blues,” “You Just May Be The One” and “Listen To The Band,” to name but a few). 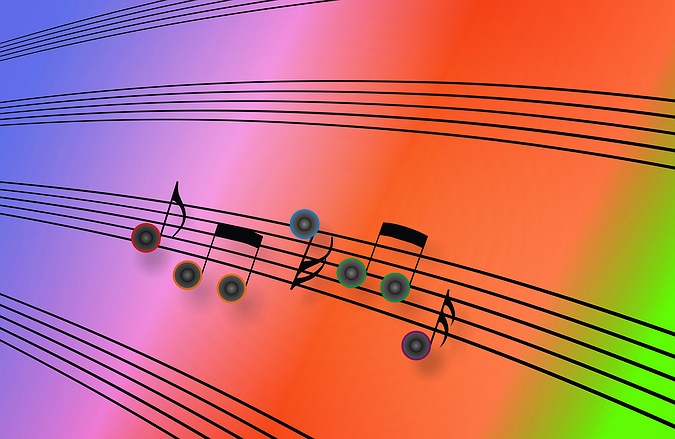