As the son of the legendary Ginger Baker, Kofi has a name synonymous with drumming excellence; he first performed live with Ginger on the iconic BBC TV show, ‘The Old Grey Whistle Test’, proving at 6 years of age that he had inherited dad’s talents.

He has played drums behind Jack Bruce and Steve Marriott, and as half of a polyrhythmic powerhouse with his father across Europe and the US over the years. More recently Kofi has played and toured with Uli Jon Roth (Scorpions), Vinny Appice (DIO, Black Sabbath), Vinnie Moore (UFO), Glenn Hughes (Deep Purple, Black Country Communion) Rick Derringer, Corky Laing and Robben Ford.

His own albums include Lost City and Abstract Logic, with Jonas Hellborg and Shawn Lane.

The son of Cream singer and bassist, Jack Bruce, is a composer, songwriter, multi-instrumentalist and engineer. Malcolm grew up in the thick of rock royalty and, via the Guildhall School of Music, began performing professionally at 16 years of age.

He has shared studios and appeared on recordings with Little Richard, Elton John, Eric Clapton, Dr John and Joe Bonamassa, and often recorded and performed with his father in the UK, US and Europe.

Malcolm launched his debut solo album, Salvation, in 2017 and has been touring in support through both in the UK and US. He is currently working on his next album due for release in 2018. Work is also underway on his first opera, King You’s Folly.

Encouragement at an early age from his then Uncle, Eric Clapton*, was an auspicious start for teenage singer & guitarist, Will Johns. Being the son of legendary recording engineer & producer Andy Johns (The Rolling Stones, Led Zeppelin, Jimi Hendrix), and nephew of fellow legendary producer Glyn Johns, (The Who, Eric Clapton, The Eagles), has also had a huge impact on Will’s career, as did having the late George Harrison as an uncle when he married Will’s Aunty Pattie. Mick Fleetwood counts as yet another famous uncle.

Will has released three solo albums: ‘Count On Me’, ‘Hooks & Lines’ and most recently ‘Something Old, Something New’ which gained multiple awards and nominations in The British Blues Awards. 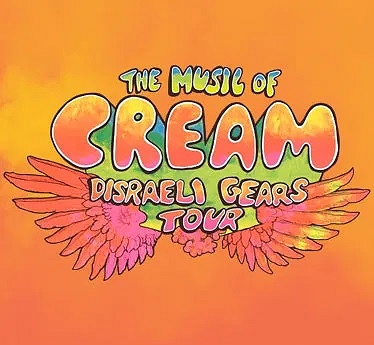