at The Madison Theatre at Molloy College | Mon Feb 14

"The Russian National Ballet was founded in Moscow during the transitional period of Perestroika in the late 1980s, when many of the great dancers and choreographers of the Soviet Union’s ballet institutions were exercising their new-found creative freedom by starting new, vibrant companies dedicated not only to the timeless tradition of classical Russian Ballet but to invigorate this tradition as the Russians began to accept new developments in the dance from around the world. The company, then titled the Soviet National Ballet, was founded by and incorporated graduates from the great Russian choreographic schools of Moscow, St. Petersburg and Perm. The principal dancers of the company came from the upper ranks of the great ballet companies and academies of Russia, and the companies of Riga, Kiev and even Warsaw. Today, the Russian National Ballet isits own institution, with over 50 dancers of singular instruction and vast experience, many of whom have been with the company since its inception. In 1994, the legendary Bolshoi principal dancer Elena Radchenkowas selected by Presidential decree to assume the first permanent artistic directorship of the company. Ms. Radchenko is the founder of the Russian National Ballet, and she has focused the Company on upholding the grand national tradition of the major Russian ballet works and developing new talents throughout Russia, with a repertory of virtually all of the great full works of Petipa: Don Quixote, La Bayadere, The Sleeping Beauty, Swan Lake, Raymonda, Paquita, Coppelia and La Sylphide, as well as productions of, among others, The Nutcracker, Sylvia, and La Fille Mal Gardee." 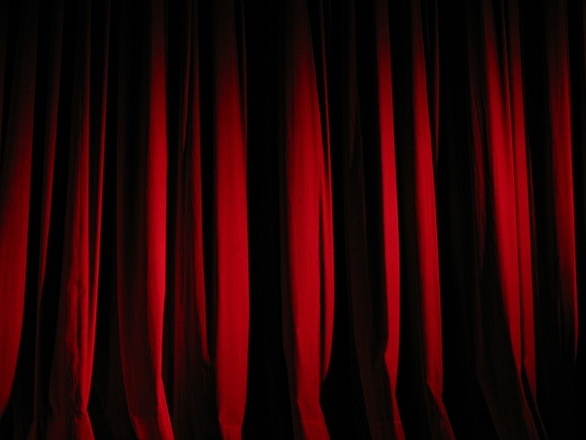