The The Band Band presents The Last Waltz

at The Landmark On Main Street | Sat Nov 27

"The Last Waltz, the legendary 1976 farewell concert by The Band, featured more than a dozen guest artists including Bob Dylan, Neil Young, Eric Clapton and Dr. John, and showcased The Band's classic hits like "The Weight," "Up On Cripple Creek," "The Night They Drove Old Dixie Down," "Ophelia," and "It Makes No Difference," to name a few.

The THE BAND Band's spectacular Last Waltz Celebration revisits that 1976 Thanksgiving evening that has become embedded in the heart of the rock and roll lexicon. Re-creating the stage of The Last Waltz, The THE BAND Band acts as backing band for the myriad of talented guest artists representing some of the special guest performances from that night: Eric Clapton's "Further On Up the Road," Ronnie Hawkins' "Who Do You Love," Van Morrison's "Caravan," and many more." 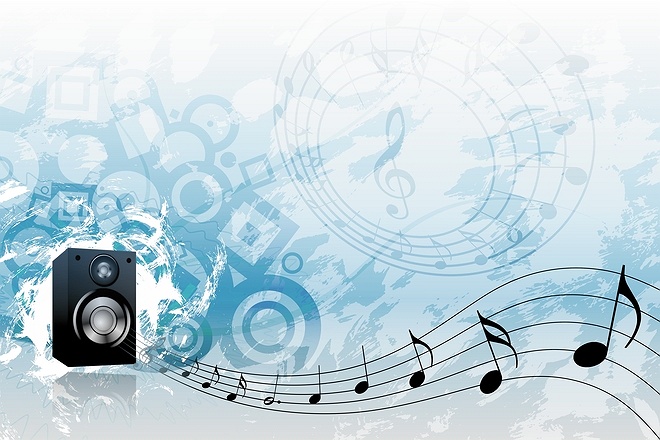