10 Corso Como Gallery and Fondazione Sozzani are pleased to present The World Press Photo 2019 exhibition on view July 12 – August 25, 2019. Considered the world’s leading competition for press photographers, photojournalists, and documentary photographers, the annual photo contest awards photographers for the best images contributing to the past year of visual journalism.

The World Press Photo of the Year 2019 was awarded to John Moore (United States) for his picture Crying Girl on the Border in the “Spot News”, depicting a Honduran toddler crying as she and her mother are taken into custody by US border officials in McAllen, Texas. The independent jury also shortlisted five nominees for World Press Photo of the Year: Victims of an Alleged Gas Attack Receive Treatment in Eastern Ghouta by Mohammed Badra (Syria), nominated in the “Spot News” category; Almajiri Boy by Marco Gualazzini (Italy), in the “Environment” category; Being Pregnant After FARC Child- Bearing Ban by Catalina Martin-Chico (France/Spain), in the “Contemporary Issues” category; The Disappearance of Jamal Khashoggi by Chris McGrath (Australia), in the “General News” category; and Akashinga - the Brave Ones by Brent Stirton (South Africa), in the “Environment” category. 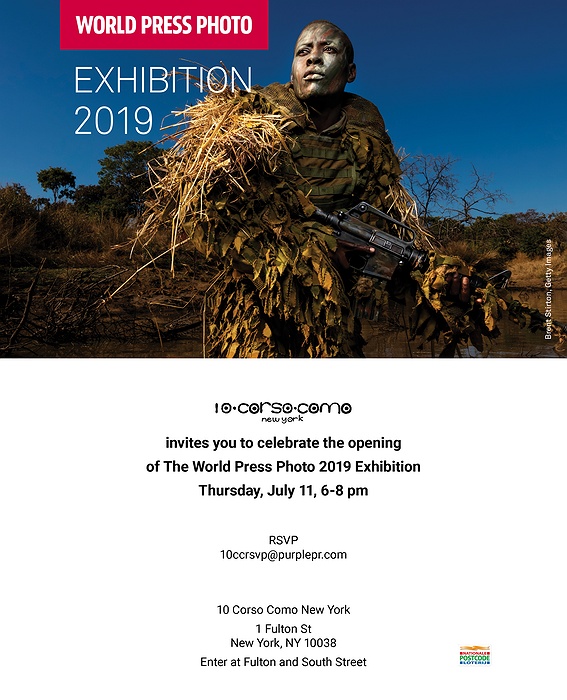