With some of the hottest original acts and tribute bands in the country, Town of Babylon's Summer Concert Series is one of the hallmarks of the South Shore's entertainment slate!  Over a dozen conerts are scheduled across the span of less than two months, so grab your chair and prepare for a summer of unforgettable tunes! 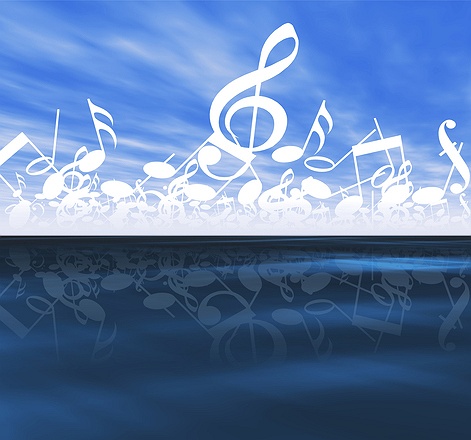