"You Keep Me Hanging On" Mark Stein, Carmine Appice, Vince Martell & Pete Bremy. Vanilla Fudge was one of the first American groups to infuse psychedelia into a heavy rock sound to create “psychedelic symphonic rock” an eclectic genre which would, among its many offshoots, eventually morph into heavy metal. Although, at first, the band did not record original material, they were best known for their dramatic heavy, slowed-down arrangements of contemporary pop songs which they developed into works of epic proportion. Originally, Vanilla Fudge was a blue-eyed soul cover band called The Pigeons, formed in New Jersey in 1965 with organist, Mark Stein, bassist, Tim Bogert and drummer, Joey Brennan, and guitarist, vocalist and US Navy veteran, Vince Martell. They built a following by gigging extensively up and down the East Coast, and earned extra money by providing freelance in-concert backing for hit-record girl groups. In early 1966, the group recorded a set of eight demos that were released several years later as “While the World Was Eating Vanilla Fudge.” Vanilla Fudge reunited in 1984 and recorded a new album, Mystery, which also had Jeff Beck as a guest artist. In the summer of 2006, the original Vanilla Fudge reunited to tour with The Doors of the 21st Century; it culminated in a VH-1 special, “Decades of Rock.” The group currently continues to tour in the USA. In August of 2007, they performed at Radio City Music Hall with Deep Purple another opening act for the Fudge in the sixties. Critics praised the Vanilla Fudge’s performance that night as one of their greatest! Vanilla Fudge will be celebrating their 50th year Anniversary in 2017 and is still rocking the world in 2016 with concerts in the USA and European tours performing at festivals, theaters, and TV appearances on The Jimmy Fallon TV Show. With the new CD on Cleopatra Records “Sprit of 67”, Vanilla Fudge are ready to Rock the world in 2016!! 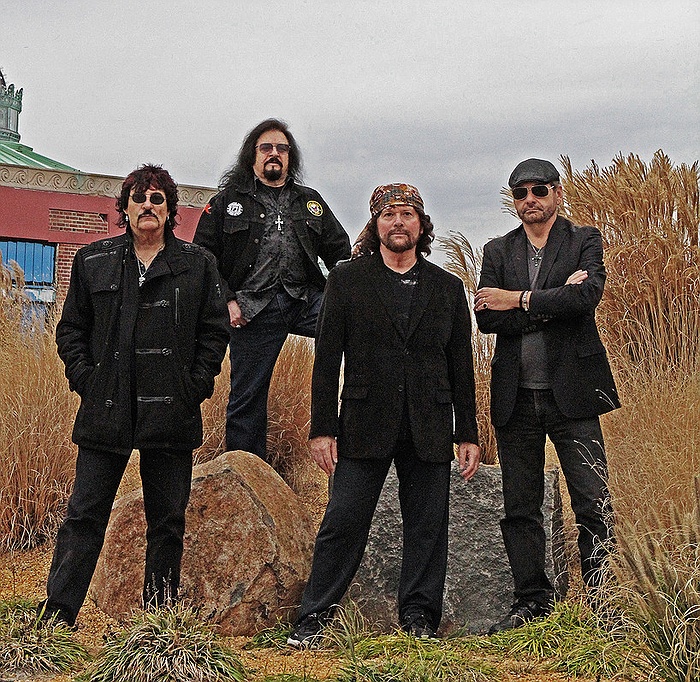