"Director James Whale is considered the creator of iconic horror films at Universal Studios. During the 1930s he would direct such classics as Frankenstein (1931), The Invisible Man (1933), The Bride of Frankenstein (1935), and the template for future haunted house thrillers, THE OLD DARK HOUSE, released in 1932.

Based on the 1927 JB Preistly novel, Beknighted, five travelers driving through a storm in Wales, take shelter in an old mansion. Their hosts are a strange brother and sister who are harboring secrets – including a family member locked away in the house.  There is a hulking, mute brutish butler (Boris Karloff), and other strange occurrences. Along with the wind, creaks, and bumps in the night, there is also a sense of wit throughout the film.

Many stars, early in their careers are featured in the cast: Melvyn Douglas, Raymond Massey, Charles Laughter (his first American film), and Gloria Stuart.

First, view a video introduction to the film from New York State Librarian and Film Historian Philip Harwood. Then, see the film on your own. Finally, we will meet together, via ZOOM, for a post film discussion.

So, for pre-code thrills, chills, and things that go bump in the night, enter THE OLD DARK HOUSE....if you dare!" 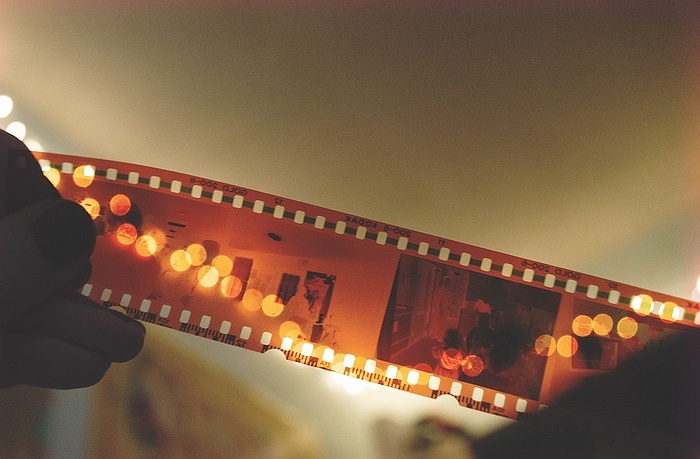