Few would have guessed that “Weird Al” Yankovic, who as a shy, accordion-playing teenager got his start sending in homemade tapes to the Dr. Demento Radio Show, would go on to become the biggest-selling comedy recording artist in history with over 12 million album sales.  Now in his fourth career decade, he has won 3 Grammys (with 14 nominations) and countless awards and accolades for Weird Al classics like “Eat It,” “Like a Surgeon,” “Fat,” “Smells Like Nirvana,” “Amish Paradise” and “The Saga Begins.”  His 2011 album Alpocalypse (featuring the Lady Gaga parody "Perform This Way") debuted in the Billboard Top 10, and was nominated for two Grammy Awards (Best Comedy Album and Best Short Form Video). 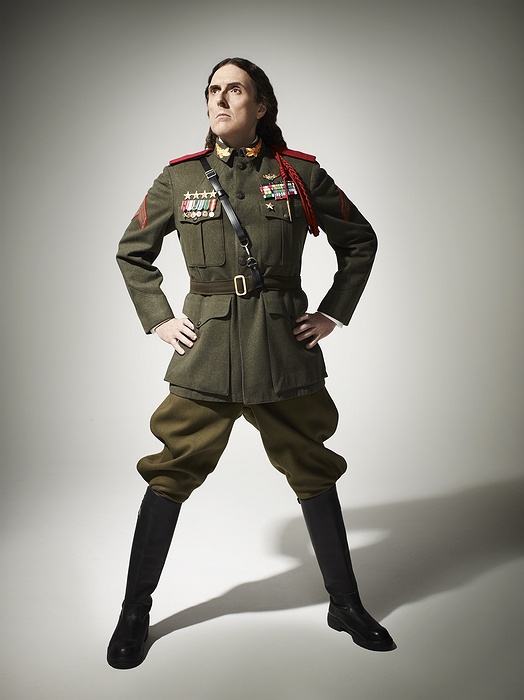