World Premiere Of The Prompter

Bay Street Theater and Sag Harbor Center for the Arts

Starring Tovah Feldshuh and Wade Dooley. The Prompter is a new comedy by Wade Dooley and directed by Scott Schwartz. The Prompter follows veteran actress Irene Young, who, after a forty-year absence, is returning to the Broadway stage. But now, she can’t do it alone; so the production hires a young actor to be her prompter. But, this isn’t her story, it’s his. Based on real events, The Prompter is a funny, heartfelt, untold, behind-the-scenes look at Broadway through the eyes of a young dreamer. 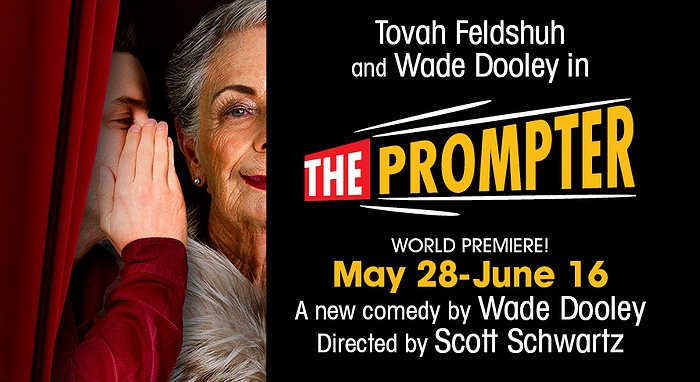