The parade begins in Miller Place at Route 25A & Harrison Ave. The end will be in Rocky Point at the corner of Route 25A and Broadway.

Since  that  day,  so  many  aspects  of  the  parade have changed.  The  parade  route,  once  a  rustic  two-lane  road,  is now a highly developed four-lane highway.  The  spectators,  once  numbering  in  the  hundreds, are now in the tens of thousands 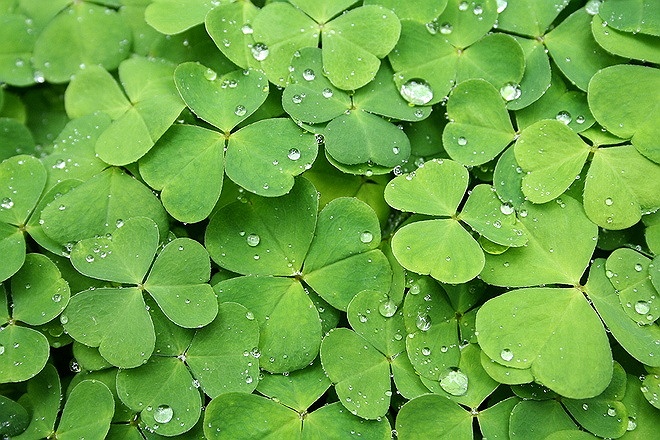