Austin Pendleton Reading the New Play "James Joyce: A Short Night's Journey From No to Yes" by Joe Beck

"Of playwright Joe Beck’s sharp, new adaptation Austin Pendleton remarks, “I feel that Joe has done the impossible: created a character for the theatre who could actually be James Joyce. This accomplishment in Joe’s writing astonished me. I would have thought it impossible. But here he is, Mr. Joyce, musing in free-from, struggling in free-form, about his writing, about his dreams and his successful efforts to create a literature that represented life as he knew it, in all it’s astounding complexity and wonder. Joe Beck finds the drama as well as the humor, and the joy, in Joyce’s struggle; and the sense of climbing a daunting mountain, going higher and higher into some literary heaven that before him had been unknown to anyone. For all these reasons it is a thrill for me to read Joe’s play aloud.”

This is a remarkable opportunity to intimately experience the charisma and versatility of one of America’s theatrical living legends – Austin Pendleton – a foremost interpreter of all things Joycean as well as an Obie and Drama Desk Award-winning, Tony-nominated director, playwright and star of Broadway and innumerable film and television appearances in a stellar career that has spanned over five decades of performance. Pendleton is directed by his colleague Elizabeth Falk, noted director of opera and theatre with a wide-ranging career that has carried her across America’s regional theaters to work in Russia, Europe and Shakespeare’s Globe Theatre in London where she has the distinction of being the first woman to direct a play for that stage.

Austin Pendleton is an actor, a director, a playwright, and, at HB Studio in New York City, a teacher of acting.  He has acted and directed on and off-Broadway, as well as off-off-Broadway, and in regional theaters, notably the Williamstown Theatre Festival (where he also apprenticed, under the guidance of Nikos Psahcaropoulos, for many years the Artistic Director of the Festival), Chicago's Steppenwolf Theatre (where he has been a member of the Ensemble since 1986), and the Long Wharf Theatre (under the leadership of Arvin Brown).  His last Broadway acting appearance was in Choir Boy, last year.  He also, on Broadway, among other appearances, originated the role of Motel the Tailor in Fiddler on the Roof, and later appeared opposite Natalie Portman and Linda Lavin in The Diary of Anne Frank.  As a director, he was nominated for a Tony for directing The Little Foxes, starring Elizabeth Taylor and Maureen Stapleton.  As a playwright, his plays include Orson's Shadow, Uncle Bob, and Booth, all produced in New York, around the country, and in Europe, and all published." 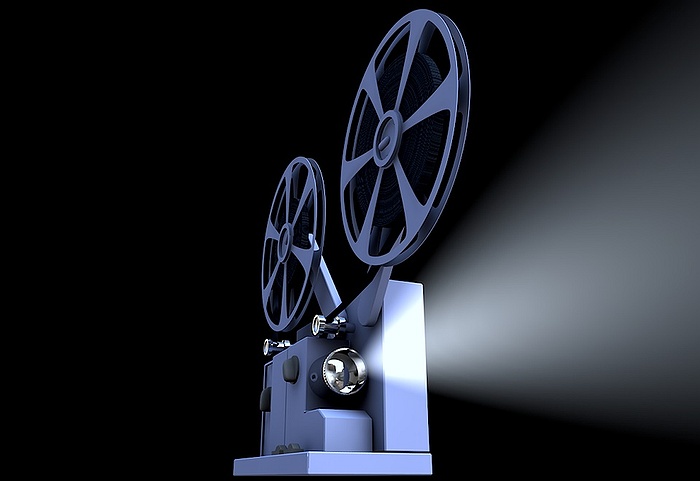