"Hilma af Klint was an abstract artist before the term existed, but she has only become a part of the art world’s vernacular in the past few years. She was, for years, an all-but-forgotten figure in art historical discourse before her long-delayed rediscovery. Today, af Klint is regarded by art historians as a pioneer of abstract art with works pre-dating even Wassily Kandinsky.

af Klint was a visionary, trailblazing figure who, inspired by spiritualism, modern science, and the riches of the natural world around her, began in 1906 to reel out a series of huge, colorful, sensual, strange works without precedent in painting. Klint was born in 1862 and was classically trained at the Royal Academy of Stockholm, but she developed a sincere love of the obscure and magical world. af Klint’s visionary work was the subject of a recent smash retrospective at the Guggenheim Museum. Now, director Halina Dryschka’s dazzling, course-correcting documentary describes not only the life and craft of af Klint, but also tracks her lost status in the history of abstract art." 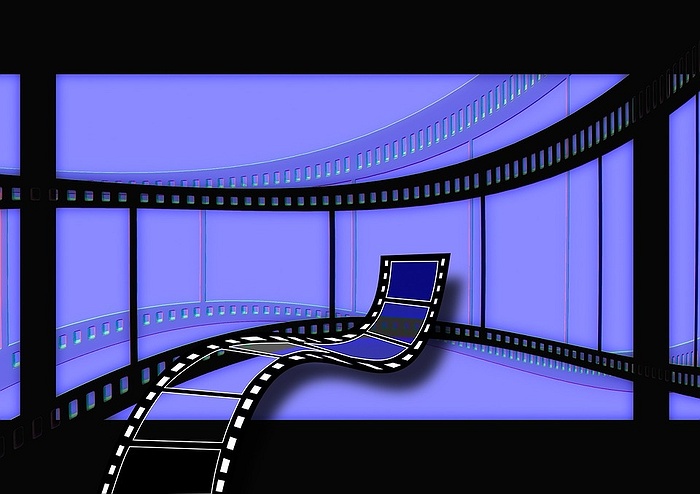