For more than seven decades, Carl Reiner and Mel Brooks made America laugh - either through their remarkable solo careers or their legendary partnership. Whether together or apart, they were giants of American comedy, who basically conquered every field they entered, whether television, movies, Broadway or records. This presentation will examine their extraordinary @chievements, beginning with their work together on Sid Caesar's "Your Show of Shows," and their creation of the "2000 Year Old Man," to their individual accomplishments as writers, directors and performers.

The presenter will be Brian Rose, Ph.D.,until his recent retirement was a Professor of Communication and Media Studies at Fordham University's Cillege at Lincoln Center, where he taught since 1972,. He has written several books on television history and cultural programming, and has conducted more than one hundred Q & A's with leading directors, actors and writers for the Academy of Motion Picture Arts & Sciences, the Screen Actors Guild, the British Academy of Film & Television Arts and the Directors Guild of America.

This program is open to the public and Free of charge. Please contact Alan at alan.freedman@tilny.org for the zoom link.

This event is sponsored by the Judy and Ben Segan Adult Education Fund of Temple Israel, Lawrence. 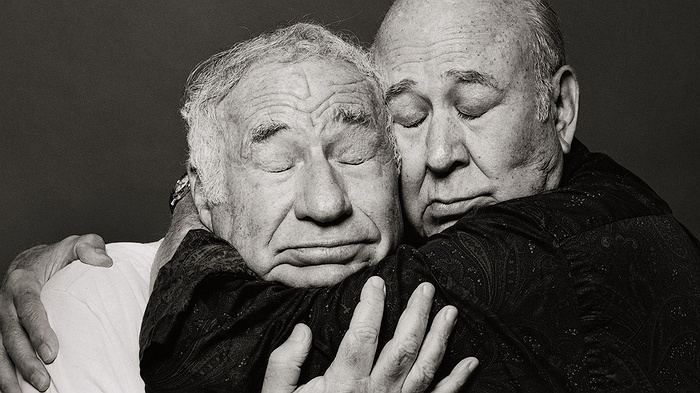