Come on down to the Youth Basketball Clinic Hosted by NY Knicks & Chase in Roosevelt's Mackey Park. The clinic will begin at 5 PM as part of Basketball in the Boroughs and Beyond presented by Chase. Event will feature appearances by  Knicks Alumni and Liberty Legends and Nassau County officials as they reveal improvements made to the Mackey Park basketball courts.

The Knicks Alumni and Liberty Legends will be teaching the 100 boys and girls, ranging from 10-15 years old, how to pass, shoot, rebound and handle ball drills. There will also be shooting contests with prizes and giveaways and a discussion on self esteem, hard work and good sportsmanship.Knicks Alumn 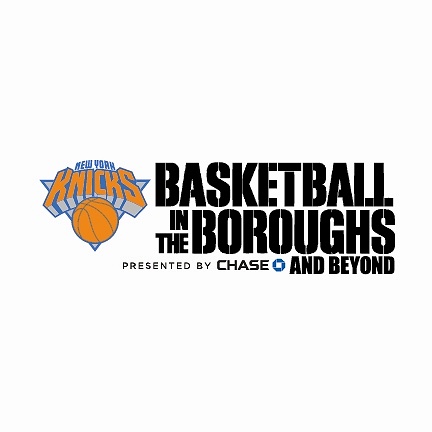