08:00 PM
Sat, Jun 13, 2015
Cost:    See description
Description
This Concert is made possible through the generosity of Dot & Ed Slade.
Tony Award winner Jessie Mueller and Tony Award nominee Jarrod Spector (both for Beautiful: The Carole King Musical) in the New York debut of their new "Go Your Own Way" concert, including numbers from their recent musical theater careers.
JESSIE MUELLER is currently portraying Carole King in the hit Broadway musical. She previously starred on Broadway in Nice Work If You Can Get It and On A Clear Day You Can See Forever. This is her first appearance at Landmark.
JARROD SPECTOR, who currently portrays iconic songwriter Barry Mann in Beautiful, also starred as Frankie Valli in Jersey Boys. Jarrod is a favorite of Landmark audiences.
Tickets: Premium $82/Friends $77
Standard $77/Friends $72 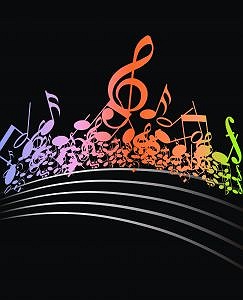