at The Landmark On Main Street | Sat Nov 13

"Joan Osborne has rightfully earned a reputation as one of the great voices of her generation -- both a commanding, passionate performer and a frank, emotionally evocative songwriter. Osborne is widely known for her beloved hit song, (What If God Was)One of Us, as well as her live performances of What Becomes Of The Brokenhearted and Heat Wave in the GRAMMY Award-winning documentary Standing in the Shadows of Motown.

A multi-platinum selling recording artist and seven-time GRAMMY Award nominee, the soulful vocalist and noted song interpreter is a highly sought-after collaborator and guest performer who has performed alongside many notable artists, including Stevie Wonder, Bob Dylan, Luciano Pavarotti, Emmylou Harris, Taj Mahal, and Patti Smith to name a few.

Osborne is firmly rooted in R&B and soul, as evidenced by the soul covers she has recorded on her albums How Sweet It Is and Breakfast In Bed, in addition to Bring It On Home, which garnered a Best Blues Album nomination at the 2013 GRAMMY Awards.

On her tenth studio album, the masterful Trouble and Strife, Joan Osborne has issued a clarion call. With stunning vocals, a diverse range of sonics, and incisive lyrics, this deeply engaging collection of new original songs is her response to "the crazy, chaotic times we're living in," she says, and "a recognition of the important role music has to play in this moment. Music has a unique ability to re-energize people and allow us to continue to hang on to that sense of joy of being alive."" 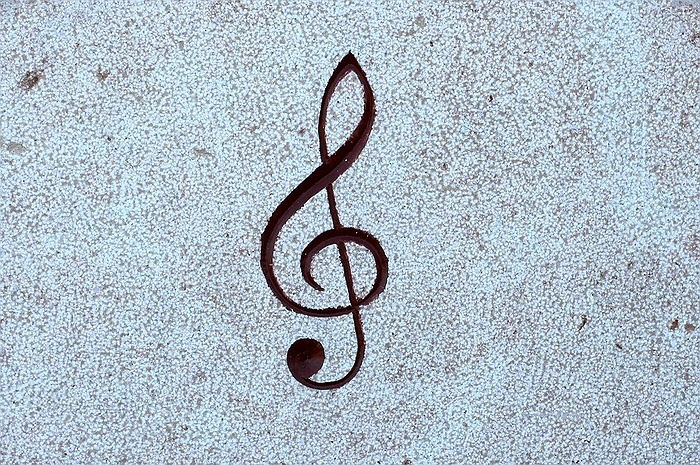