As Joe Nichols began work on a brand new batch of old-school country music, he found himself looking back for inspiration. Back to his early career, back to true friends and the simple perfection of pure country music … back to things that never get old.

From 2002’s Man With a Memory on, Nichols harnessed that passion as a steady hit maker, racking up six Number Ones and eight Top 10s, including chart-topping modern classics like “Brokenheartsville” and “Tequila Makes Her Clothes Fall Off.” He’s a four-time Grammy nominee, an ACM, Billboard, CMA, and CMT Award winner, and his last album offering, Crickets, kept the success going, sending both “Yeah” and “Sunny and 75” to Platinum-certified Number One status. 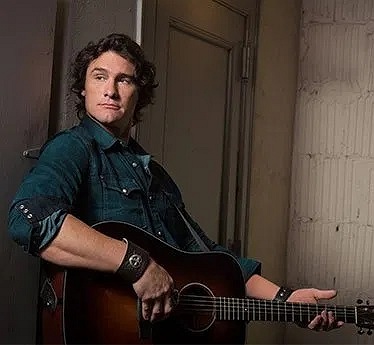