"The LGBT Network has made it official – the gay rights organization has announced it will hold its annual Long Island Pride event at Jones Beach, not in Long Beach, this year on Sun, June 14, 2020. The event marks the organization’s 30th anniversary.

In an announcement, the LGBT Network said the event will take place Sunday, June 14. The annual Long Island Pride Parade will be on the Boardwalk. The organization plans a concert, market and food fair, a 5k run, a Kidz Zone, a VIP beach party and a Pride brunch.. “What a difference 3 decades makes as the most visible event for Long Island’s LGBT communities will take place at the most well-known New York State beach recognized for its beauty, sand, ocean and attractions for the entire family,” said David Kilmnick, the LGBT’s founder, president and Chief Executive.

Kilmnick thanked Gov. Andrew Cuomo, the state parks commission and state parks regional director George (chip) Gorman Jr. for hosting the event.. Kilmnick noted that the organization had to battle to be able to hold events decades ago. The group was turned down by several Long Island townships. The LGBT Network, aided by the American Civil Liberties Union, won a case against the Town of Huntington. U.S. District Court Judge Leonard D. Wexler ruled Huntington must provide a permit for Long Island Pride.

The first-ever parade took place June 9, 1991 along Huntington’s Main Street... The LGBT Network held Pride events in Long Beach in the last few years, but last year’s did not go as planned. The night the event was to start, the city announced a water crises and shut off taps in Long Beach. Parking and hotel space were limited... Things did not end well, either. Long Beach officials said organization owed the city $70,000 from last year for police and other-type services. Kilmnick said the Network paid $50,000 to the city the year before and does not owe any more money. The Network also said it is the only organization charged money to hold events in Long Beach. The dispute remains unresolved." 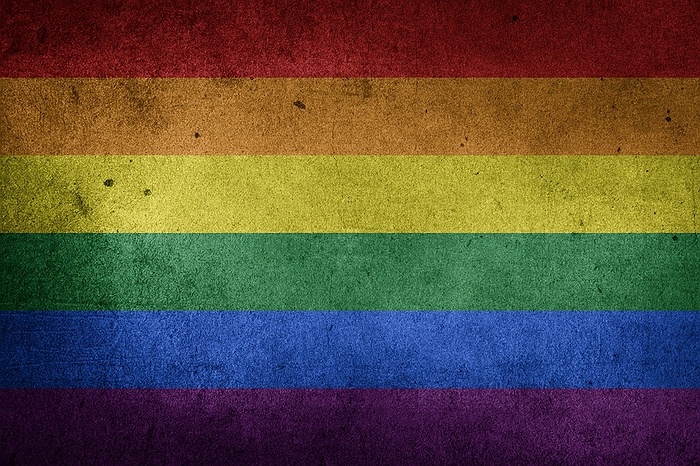