Plus at special $20 rate for students (does not include the book) at the Tilles Center Box Office.

Augusten Burroughs is the author of Running with Scissors, Dry, Magical Thinking: True Stories, Possible Side Effects, A Wolf at the Table and You Better Not Cry. He is also the author of the novel Sellevision, which has been optioned for film. The film version of Running with Scissors, directed by Ryan Murphy and produced by Brad Pitt, was released in October 2006 and starred Joseph Cross, Brian Cox, Annette Bening (nominated for a Golden Globe for her role), Alec Baldwin and Evan Rachel Wood.

The conversation will be moderated by Valerie Kellogg, a deputy editor at Newsday. A resident of Huntington, she holds a master’s degree from the Columbia University Graduate School of Journalism and a bachelor’s degree in art history from LIU Post, which she attended on a full academic and music scholarship package. Valerie edits Newsday’s LI Home and Family sections and has appeared throughout the years in various segments on News 12 Long Island. Over her 19-year tenure at Newsday, she has edited in the opinion, features and business sections. 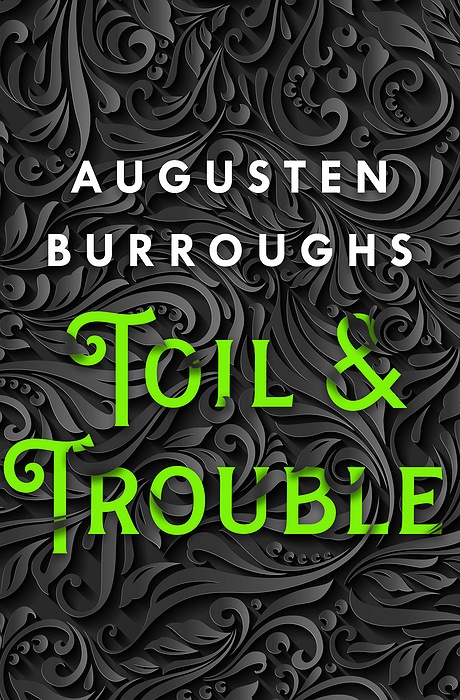