It's Johnny Cash's birthday, and we're celebrating with the official Broadway show about the night that Johnny Cash met Elvis Presley, Jerry Lee Lewis, and Carl Perkins for a jam session at Sun Studios in Memphis! Licensed by Sun Records and featuring cast from the national tour, as well as the national touring director of BUDDY: THE BUDDY HOLLY MUSICAL, this smash musical features all of the Rockabilly hits you can imagine - with a side of flat out rock & roll. Happy Birthday, Mr. Cash! 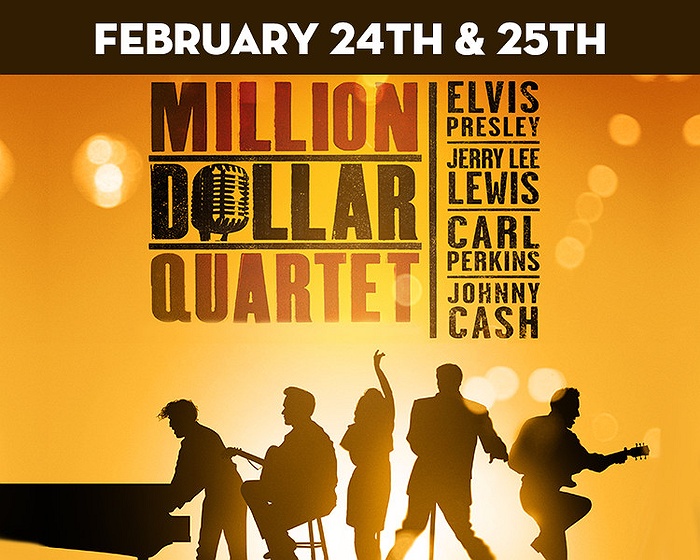