"The retreat of George Washington’s troops from New York in 1776 seemed like the end of the American Revolution, but Washington had another plan. He enlisted a group of citizens (among them a tavern owner, a Quaker merchant, and a woman from a well-known family) and organized them into the Culper Spy Ring- a top-secret group who would bring the British down with their sophisticated intelligence network.

This New York Times Best Seller will thrill you with ties to local history! Find copies set aside at the Northport Library’s reference desk.

The Book Club is a virtual members-only event. Sign up to receive an invite to join us via Zoom." 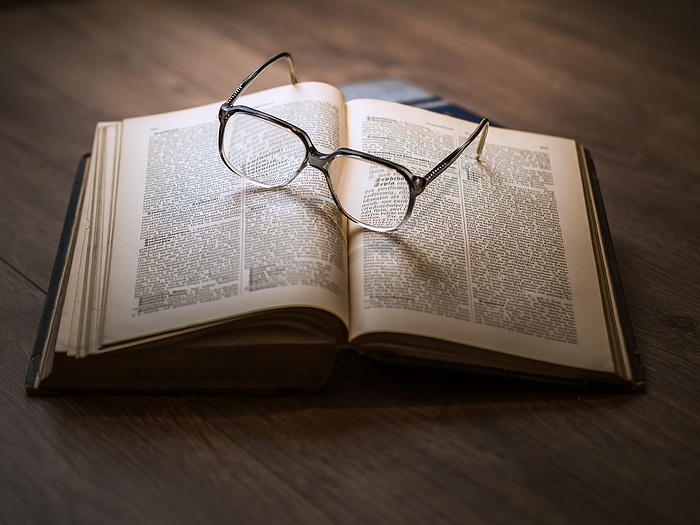