The Paumanok Pursuit is a 70K trail run along the Paumanok Path.  This is a fundraising event to benefit the Long Island Greenbelt Trail Conference’s fund to help maintain the Suffolk County Park Trail System.

Starting at the western trailhead on Route 25A in Rocky Point, NY and ending at Sears Bellows County Park in Hampton Bays, NY. The race is open to individual entrants as well as relay teams of 2 to 5 runners.  There will be 5 legs to the race consisting of the following distances in order,  10.75 miles, 8.5 miles, 10.0 miles, 7.5 miles and 6.75 miles, with checkpoints at each. 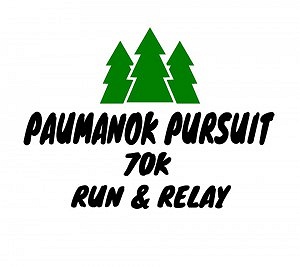