at The Madison Theatre at Molloy College | Sat Oct 12

"Chieli Minucci’s seminal contemporary jazz super group Special EFX marks their 35th year of recording and touring in 2018 with the release of Deep As The Night, their 21st studio recording, and first celebrating their recent partnership with the Trippin ‘N’ Rhythm record label. Formed in 1982 as the brainchild of the duo of guitarist Chieli Minucci and percussionist George Jinda, the combination of Chieli’s edgy & melodic driving style and George’s sense for temperament and rhythm struck a perfect balance, the rise of a distinctive new and original sound that incorporated heavy percussive world elements fused with smart, energetic, playful and memorable guitar lines was formed.

Now the leader and driving force behind the band, Chieli has recorded and performed over the years with some of pop music’s biggest: Celine Dion, Lou Reed, Lionel Richie, Jennifer Lopez, Michael Bolton, Marc Anthony, as well as some of the jazz genre elites, from Jeff Lorber to Kirk Whalum. Honored with a Grammy nomination for their Modern Manners CD, 3 Emmy wins and 10 nominations for his compositional work on The Guiding Light, his works in both film and television are well-recognized, from writing and contributing music to Dancing With The Stars, American Idol, Good Morning America, as well as the soundtracks for No Country for Old Men, Bowfinger, Legally Blonde, and Panic." 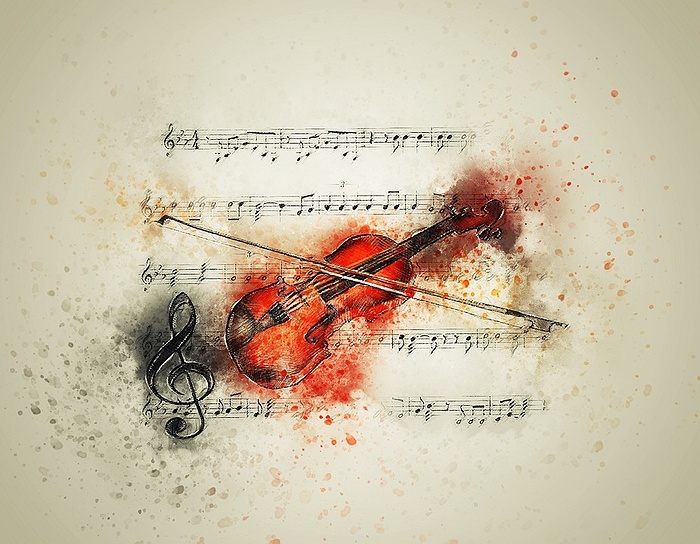